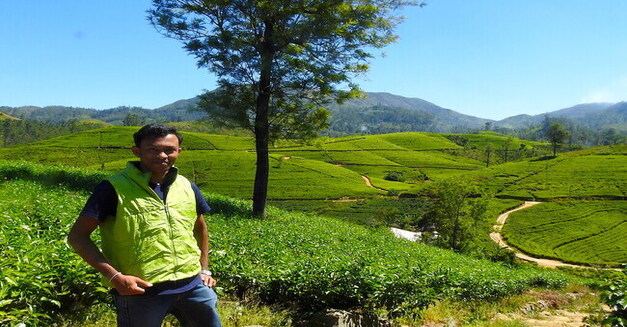 Juliet Coombe indulges in the luxury of Planters Bungalow living and discovers the Hill Country trails, first hand, on a Zinc Journey through Hatton.

Driving through glorious countryside, circling like a bird, we head out in the early morning through the tea plantations to Dickoya Bungalow by Jetwing, part of Zinc Journeys. This charming Tea estate property is situated in the Hatton region of tea, which is an excellent base for exploring the area and doing the night climb to the holy of holies, Adam’s Peak. I feel immediately at ease as we pull up at Dickoya by Jetwing, greeted by the staff at the entrance of this elegantly restored former British planters bungalow. A charming spot surrounded by a stunning English-styled tropical garden, tended by seventy two year old Marimuttu, for over forty two years. I drop my bags in room 4, and head out with the Bungalow naturalist Thilina Neraanjan, who is both a lover of nature and budding historian.

Having parents as teachers has taught him the importance of connecting history with the current cultural situation. To my surprise, he tells me that although people say Taylor was the founder of tea, in reality, people were growing it much earlier than this in the region, as revealed in the bible of tea, Golden Tips, by HW Cave. As we walk down to the main road, stopping only for a couple of pluckers to cross our paths, an old English red tractor trundles down the hill and passes us, and I marvel at what was once coffee country and is now the most heavenly region for tea. I am told about how the early pioneers had to hack through the forest to create the first tracks, which I am currently meandering along, as, previously, less than 150 years ago, there would have been only cloud forest where I am standing. In some parts of the paths, you can observe grooves from Victorian cart tracks, which were used for the transportation of tea before trains and the motorcar. Tea was taken to the Colombo Tea Auction House to get the best prices before being shipped overseas. 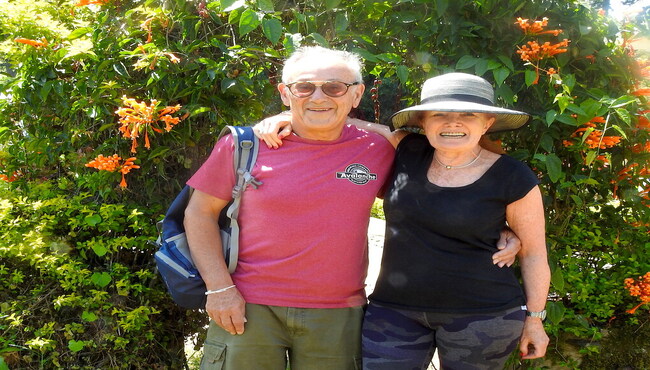 I learn how the first tea plant was grown in 1824 in the Royal Gardens of Peradeniya, known today as The Royal Botanic Gardens. The path is dotted with pretty Angelina Trumpet flowers, which make a nice contrast to the endless green tea bushes. I learn tea bushes are grown to the average height of women, so it is easy for them to pick fast and efficiently. It seems that in the mid 19th century, Hatton was the place to be, with the first Millers shop, later merging with Cargills, opening there and the Darrawella Planters Club being built in a hugely grand style. It was so popular that anybody who was anybody in the tea industry would visit this holy grail of cricket, including Jack Hobbs, who played on their cricket grounds when he was on holiday in Sri Lanka.

The naturalist takes me deeper into the tea country, along tiny tea pluckers paths which go in multiple directions, depending on the division you are working in, the religion of which you are a part, and where the forest sections are, from which you can escape the heat of the day from. As we climb up higher, I discover small scale home grown vegetable gardens with a mix of carrots, beans and cabbages growing, to sustain the pluckers daily needs. Timing one’s walk is crucial as it is only around 10 o’clock in the morning, on a clear day, that you will see Adam’s peak, as the mist or cloud clears for an hour or two. Walking on through the pine forest was indeed cooling, and the naturalist pointed out the different religions’ buildings between breaks in the trees, saying the hill country people are linked together like a giant spiders web. Over hundreds of years, people from different religions have intermarried and this has brought deep harmony to the area, as through this, they have come to understand each others’ differences, which they respect through working alongside each other, on one of the country’s biggest foreign currency earners – tea. ‘Cultural mixation’, as the naturalist calls it, does not allow space for conflict, as they know that there are many different approaches to solving a problem and working together makes everything that much more rewarding. 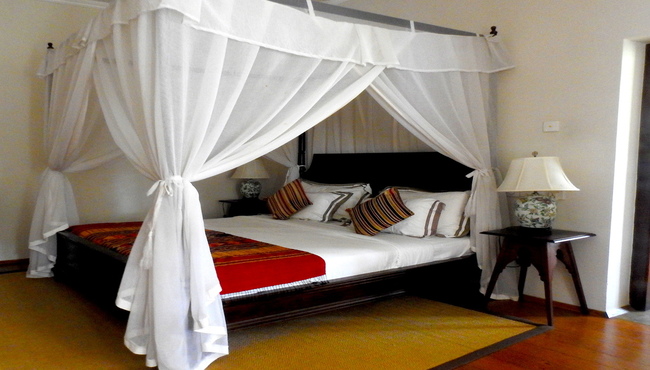 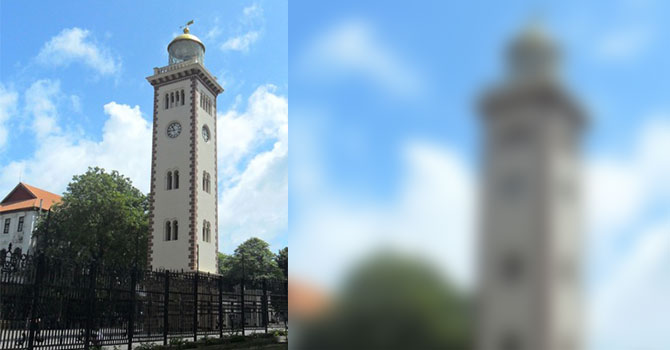 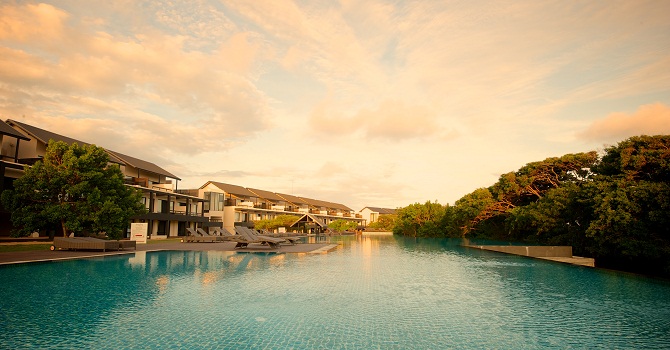